A city of good pitchers

As the pages of history tell us, it was as early as in 1380 when pottery manufacturing was present in Bolesławiec. Its advantageous geographic location at the crossroads of trade routes and exceptional raw material resources (rich deposits of heat resistant clay as well as clays belonging to the group of natural glazes) made this field of industry the driving force of the development of the city which soon became to be known as the city of good pitchers. Those traditions have not been lost and Bolesławiec is still a place that is built on pottery. Just like on old postcards. 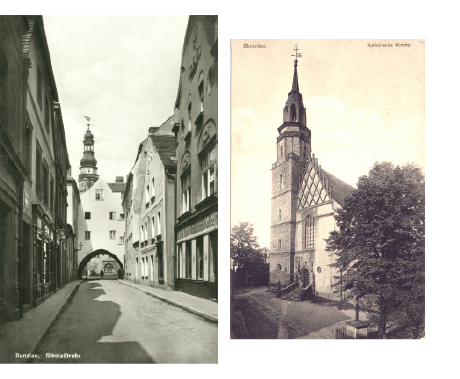 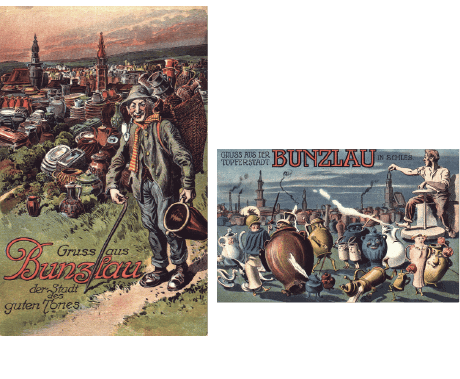 Since the 19th century Bolesławiec pottery cannot be confused with any other product. The decorations introduced back at that time applied with the use of the special stamping technique serve as the distinguishing feature of our vessels unto this day. Circles, flowers, dots stamped with cobalt pigment on cream-colored vessels have become a trade mark in themselves. When combined with the unique durability of our vessels and with the fact that they are manufactured by hand unto this day – it is no surprise that their popularity is constantly growing, and that dinner sets from Bolesławiec decorate tables round the world.

Once a year, at the end of August, Bolesławiec is transformed into a great pottery festival. Colorful parades of masqueraders, often smeared with clay, games, concerts, exhibitions, workshops and an abundance of other attractions absorb the citizens and attract a growing number of tourists. All local potters present their products. Bolesławiec simply becomes a great pottery shop. 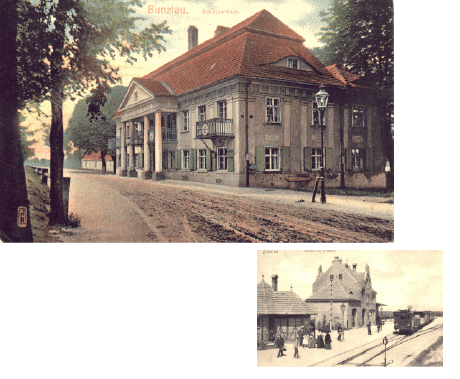 We would like to invite you to join us for the celebration in August!